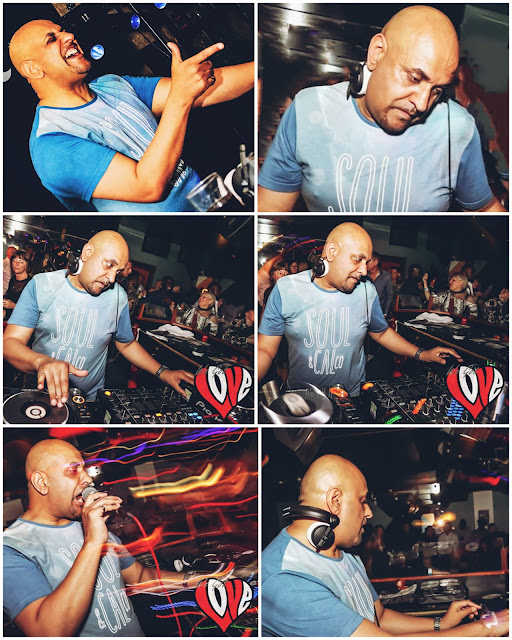 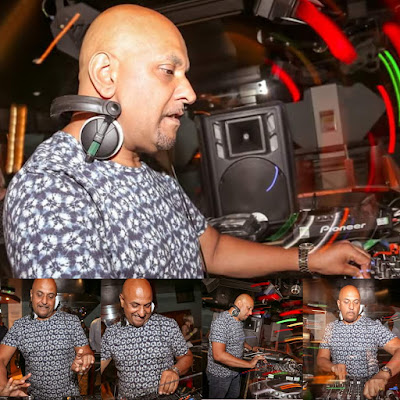 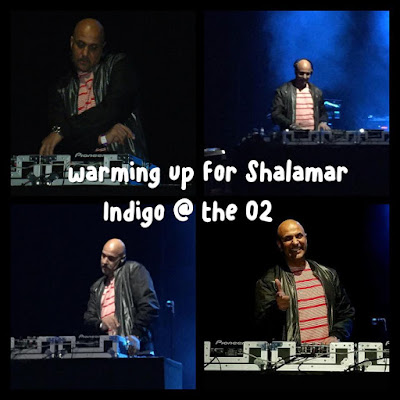 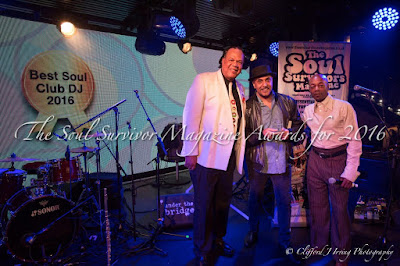 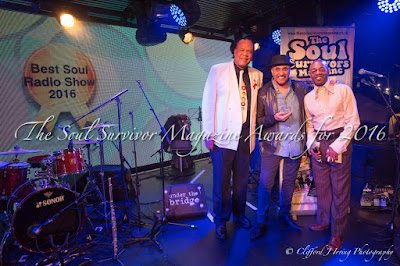 In 1982 Ash became a club Dj with his 1st Residency "Soul Night" @ Melanies in NW London every friday night.The night became a roaring success and the club gave Ash every saturday as well to do the same. The club changed the sound system and sold the old one to Ash with which he set up the "RHYTHM BOX SOUL SOUND" & and ran for 4 years,playing & promoting at his own soul music events.

In 1984 ASH had his first taste of playing @ Notting Hill Carnival with the Peoples Choice International sound system. Throughout the next 5 years Ash continued to play on the club scene spinning anything from soul/funk/brit funk/jazz funk/acid jazz/hip hop/electro/lovers rock to soulful house and garage whilst presenting radio shows on Girls Fm & Skyline Fm, he also played @ clubs in the midlands, amongst them were "Boogies", "Bobby Browns" & "Edwards no.8" in Birmingham, "Christophers" in Kingswingford & "Alley Cats" in Stourbridge.

In 1994 Ash met Choice Fm's Steve Wren and was invited to join him on his Saturday night Clubtime show. After a positive initial response from the listeners, Steve invited Ash to join him every Saturday night. Ash played various comical characters and supplied sound effects for the show, the most memorable being a variety of horns and whistles.This continued for the next 5 years.
In 1995 Ash Selector & Steve Wren dj'd together at a club night Ash named "Slam"(Bar Royale, Camden), every Saturday night for 6 months. Ash also mc'd for Steve @ Caister Soul Weekenders & Southport Dance Weekenders from 1994-1999 as well as djing with him on various club nights including Funk Fantasy in Surrey & The Launch Party for RnB act N-TYCE. In 1997 Ash had the idea to launch a new club night playing soul classics alongside upfront rnb & soulful house and garage all to be played in one club room.

In 1998 Ash joined In House recordings staying with them till 1999 releasing 5 singles & remixing classic soul & current rnb in a 2 step uk garage style,one track was a cover of we got the funk by positive force using 3 mc's, B-Live, CKP & MC Neat, the tracks were well received and played by DJ EZ & THE DREEM TEAM.

In 1998 & 1999 Ash joined the Soul City Movement as a dj & mc touring Malta with RnB acts including Lemar & Kele Le Roc. London's West End called the Soul Cafe in Wardour Street. Soul Shack commenced in Feb 1998 in London's West End at a venue called the Soul Cafe in Wardour Street as a weekly Friday night and through it's popularity moved to every Saturday night. The night still runs as a monthly event on the 3rd Saturdays of every month (www.soulshack.com) Ash has co- presented guest dj slots on internet radio stations soul 24/7 & UK Rumbal & CONTINUES TO PRESENT the GROOVE CONTROL show every Saturday ON SOLAR RADIO 12pm-2pm GMT. www.solarradio.com & SKY DIGITAL CHANNEL 0129.
Aug 2002 Ash & James remixed the Real Things- Can You Feel The Force in a disco/house style for fx/nice n ripe recordings entitled Feel the Force, Artist Soul Shack. 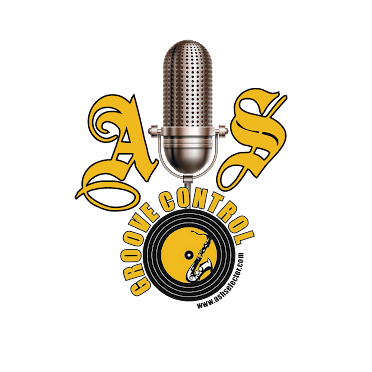 New comments are not allowed.

Hi Soul music lover's, this blogs for those looking for places to go to listen to the best soul music with like minded individuals. 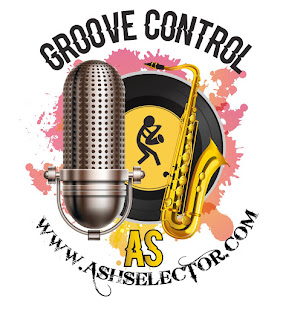